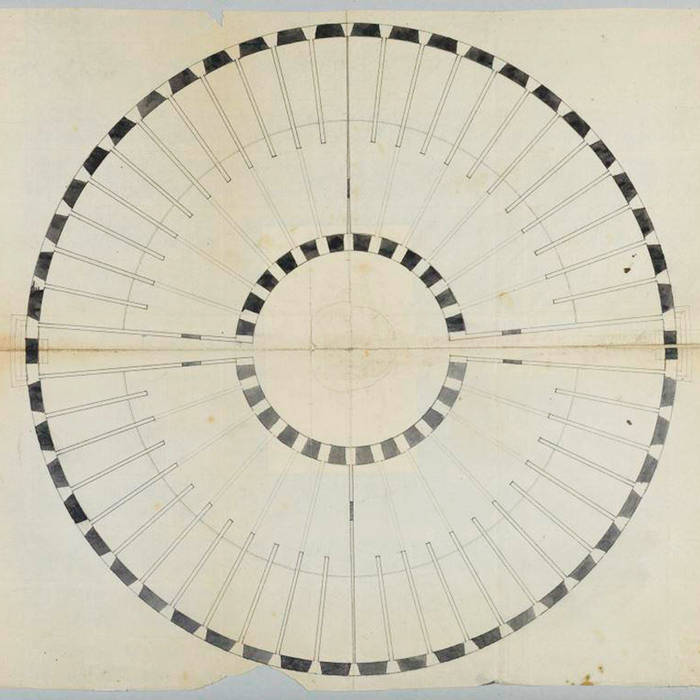 Phonopticon is a sonic model inspired on the Panopticon architecture, a building designed by Jeremy Bentham on the XVIIIth century, where a control central tower has a 360 degrees vision on the cells of the prisoners. Conceptually, however, the ideas of control and power implicit on the Panopticon are replaced by sound representations, free and abstract in its essence, that find different meanings on the listening processes developed by every listener.
Phonopticon is a concert where new expressive and performative ways are explored in the areas of composition, performance and electroacoustic spatialization, gathering in a central point a set of new acoustic and electronic musical instruments. The audience, displayed concentrically, is also surrounded by eight loudspeakers placed on the limits of the circle.

Bandcamp Daily  your guide to the world of Bandcamp

Tropical and transportive tunes with guests Coco Maria and Anchorsong.